Local Christmas Experiment: Part 1 – To Tree or Not to Tree. 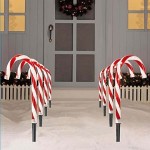 During our weekly trek through the Petaluma Grocery Outlet, my partner broached the idea of us getting a Christmas tree this year.  Living in a fairly small space for the past few years, we have never before set up a Christmas tree.  We are by no means non-festive – we usually string up some lights inside the house and border our patio with candy cane lights.  We also choose a different walking route each time we go downtown, in an attempt to find decorated houses we might not see otherwise.  And we revel in the decorated shop windows around downtown.  Additionally, and much to my mother’s chagrin, I modify my cowboy hat for the season by adding my favorite reindeer antler Santa hat.  (During 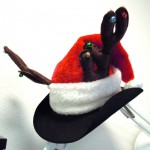 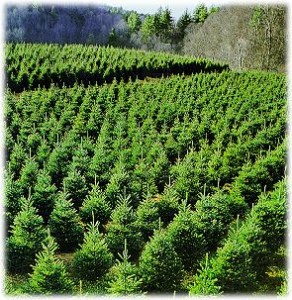 This Christmas tree desire was news to me until we were standing in the Christmas aisle of the Petaluma Grocery Outlet, which was lined with super cheap deals on everything from new-fangled LED Christmas lights to ornaments to tinsel.  …and of course there were singing Santas, with their less than appropriate gyrating hips and all.  And there were trees.  We had several choices of very affordable fake trees, from a six footer to a pair of three footers meant to stand guard on either side of your front door.  As a child I hated fake trees, especially with an abundance of affordable Christmas tree farms all around us, but in recent years the fakies have come quite a ways.  They now look real, and even come with lights built in.  (I haven’t checked, but there has to be a Glade Plug-in style Christmas tree smell apparatus out there, doesn’t there?)  Heck, they are so easy to deal with that I think my mother even leaves her ornaments on the tree when she boxes it up each year, so as to make the transition from Thanksgiving to Christmas as seamless as possible.  They are easy to assemble and disassemble, and their life expectancy makes the cost savings attractive.  I might be wrong, but I am guessing that other than country dwellers who live near tree farms, the carbon footprint is likely less for a fakie than it is for the equivalent real tree, considering the growing and transportation costs for 10+ years of real trees that you find for sale in front of your local grocery and hardware stores. 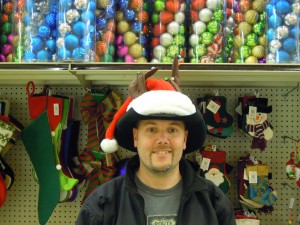 Distracted by the large selection of attractive and festive lights and ornaments, we picked a tree and tossed it in the cart.  With so many ornaments and lights to choose from we started discussing what color theme to go with.  I prefer silver/blue tree, but of course red/green was available, as was a rainbow of other color choices.  As we looked at the lights we slightly regretted our choice to donate 15+ strands of lights to Cinnabar Theater last year.    As I looked at the lights, I came to the realization that I didn’t even have to check where they were manufactured, because they were all made by General Electric, a company that I dislike.  (I’m not a big fan of paying taxes to our inefficient goobermint, but I don’t like companies that spend more on lobbying than they do on taxes.  They reap huge tax benefits all the while laying off U.S. workers and moving jobs abroad.)  Of course a cursory check of the boxes confirmed that not a one was made outside of China. 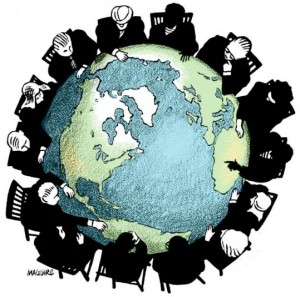 Just to clarify, I am not opposed to free trade.  (And I am a huge fan of the Petaluma Grocery Outlet no matter what the tone of this article.)  I am a firm believer that we should have choices, and often those choices come down to price and convenience.  But I am also aware that although many people get excited about blocking the Wal-Marts and Starbucks of the world from invading our neighborhoods, the reality is that a majority of people end up shopping at major chains, and don’t care where their purchases are manufactured.  (You don’t need a degree in Economics to know that those stores won’t run at a loss, and therefore wouldn’t stay in our neighborhoods if there weren’t a good number of locals patronizing them.) 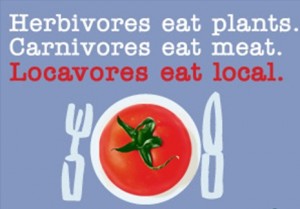 Personally, we (my partner and I) try to take the localvore philosophy to heart whenever possible.  (Localvores or locavores are those who prefer to eat locally grown/produced foods.  The term began circulating around the S.F. Bay Area back in 2005 when a number of foodies launched the website Locavores.com.)  We try to not only buy locally grown food stuffs, but also support local artisans, craftspeople, and manufacturers, when available.  If not local, we try to at least buy American.  I take great offense to the goobermint vehicle rebates of the past few years because they didn’t differentiate between foreign and domestically produced cars and trucks.   Yes, I know that many foreign cars are either produced or assembled in the U.S., and many U.S. vehicles are produced or assembled outside the U.S., but if our tax dollars were being handed out in an effort to infuse OUR economy, why allow it to be spent on foreign built cars, or given to companies that aren’t based in the U.S.?  So, where 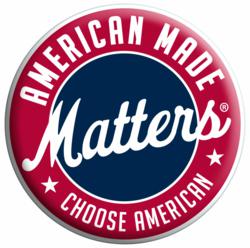 “Made in the U.S.A.” and “Buy American” might have been a redneckish thing to proffer back when I was a kid (mostly because Americans weren’t making very good products at the time), it has risen from the ashes with a whole new fervor.   It isn’t just about keeping our dollars local, it is about consciously refusing to support economies with atrocious human rights records and little to no safety regulations (lead paint anyone???)  Where “Made in Am’erca” used to be said with the heavy drawl of a Southerner, thirty years later you can hear our local middle-aged former hippies saying “buy local.”. 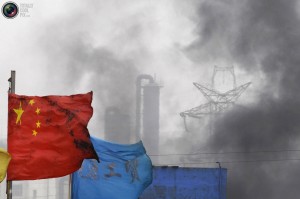 But I digress, as usual.  I didn’t want to buy lights from GE.    This reminded me that we also didn’t want to buy things made in China (for the above stated reasons.)  We started checking the origins of the ornaments only to find that they were almost all made by Chinese companies.  I got a little bit excited when I recognized some German words on several of the boxes (the Germans and Poles are known for Christmas ornament prowess) only to find that although a German company in name, their ornaments are made in China.  Right then and there we decided that we were going to go local with our tree, or else go with no tree at all.  This would be an experiment in shopping locally. 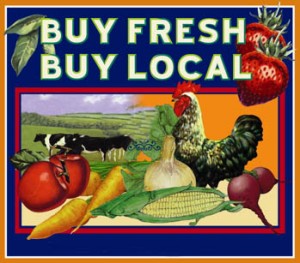 Was it even possible to buy and decorate a Christmas tree with only local products?
How easy would it be to find a reasonably priced local tree and decorate it with locally crafted ornaments and lights?  The short answer? – not very.